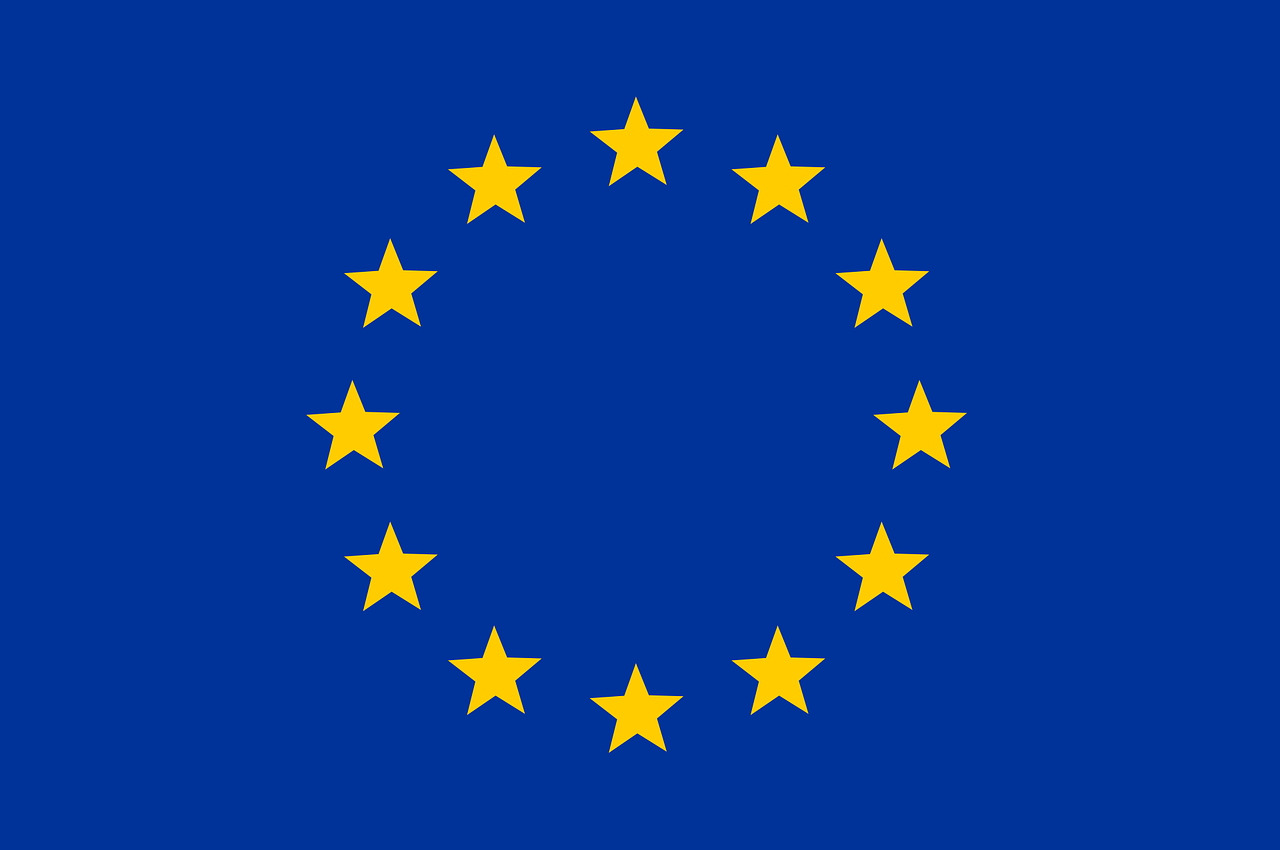 Relaxed Rules of Origin Agreement between Jordan and the European Union

The significance of the decision

The decision to simplify the rules of origin between Jordan and the European Union was signed on July 19, 2016 and remains operative until the end of 2026. Under this agreement, simplified rules of origin are applied to Jordanian products manufactured in a number of industrial and development zones in Jordan and covers goods listen in around 50 categories of customs’ tariffs.

This decision will open the door for a large number of Jordanian products to benefit from the customs’ exemptions under the Jordanian-European Agreement, thus increasing Jordanian exports to the European market. It is expected that employment opportunities for Jordanians will increase indirectly as a result of increased volume of new investments and exports.

Who are the beneficiaries?

The decision benefits existing industrial enterprises in 18 industrial and development zones (as shown in the list below), that employ Jordanian labor as well as a certain percentage of Syrian refugees.